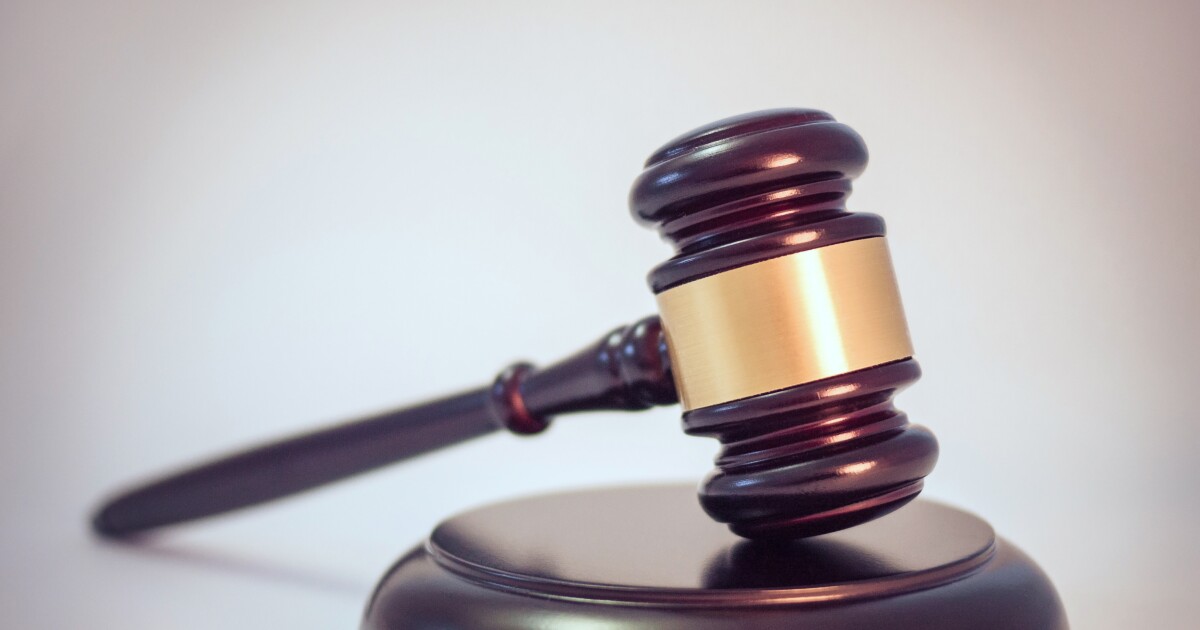 Survivors of sexual harassment, including one of ‘Sex and the City’ star Chris Noth’s accusers, held a virtual press conference Thursday to urge lawmakers to pass a bill that would give victims the right to their day in court against their alleged abusers.

Known as the Adult Survivors Act, the measure would extend to adults the same rights that the state’s Child Victims Act affords survivors of childhood sexual abuse. Victims in cases where the statute of limitations has ended would have a one-year look-back window to bring a civil action against their alleged abuser.

“New York’s laws were very out of step with the experiences of so many sexual assault survivors,” Allred said. “Outdated statutes of limitations mean that their ability to bring a civil lawsuit has expired before they were ready or able to come forward.”

Allred represents numerous sexual assault survivors, including Lisa Gentile, who said she was assaulted by ‘Sex and the City’ and ‘Law and Order’ star Chris Noth. Gentile said Noth forcibly kissed and groped her in her New York apartment in 1998, then warned her to shut up.

She said it took her decades to overcome her fears of calling a “powerful celebrity”.

“I regret that I didn’t seek justice,” Gentile said. “But I was young, I was traumatized and I was scared.”

Noth denies the allegations, along with the accusations of three other women.

The Senate and Assembly sponsors of the bill also joined the press conference. Senate sponsor Brad Hoylman said the bill is being reviewed by the Judiciary Committee and is set to be approved in the Senate for the second year in a row.

But the measure is at a standstill in the Assembly. A spokesman for Assembly Speaker Carl Heastie said earlier this year that the House Sexual Harassment Task Force was reviewing the bill and other anti-sexual harassment bills.

Assembly sponsor Linda Rosenthal said she was lobbying her colleagues, and the measure now has 50 sponsors.

“We are discussing it,” Rosenthal said. “And I hope that soon we will have good news.”

Governor Kathy Hochul has not actively pushed for the measure, though she has spoken out against sexual harassment and other inappropriate behavior in the workplace, saying it will not be tolerated in her administration. Hochul replaced former Governor Andrew Cuomo, who resigned in August over a sexual harassment scandal.

Meanwhile, Cuomo’s attorney continued to attack the credibility of three of the former governor’s accusers, saying there were inconsistencies in some of their stories.

“The attorney general’s investigation was shoddy,” Glavin said. “It was one-sided and there was a predetermined outcome.”

Cuomo denies sexually harassing anyone. The women said they stood by their accounts.

James has previously said his report, by a former acting U.S. attorney and labor attorney, speaks for itself.

Rostraver Animal Sanctuary destroyed by fire; other groups are stepping in to help