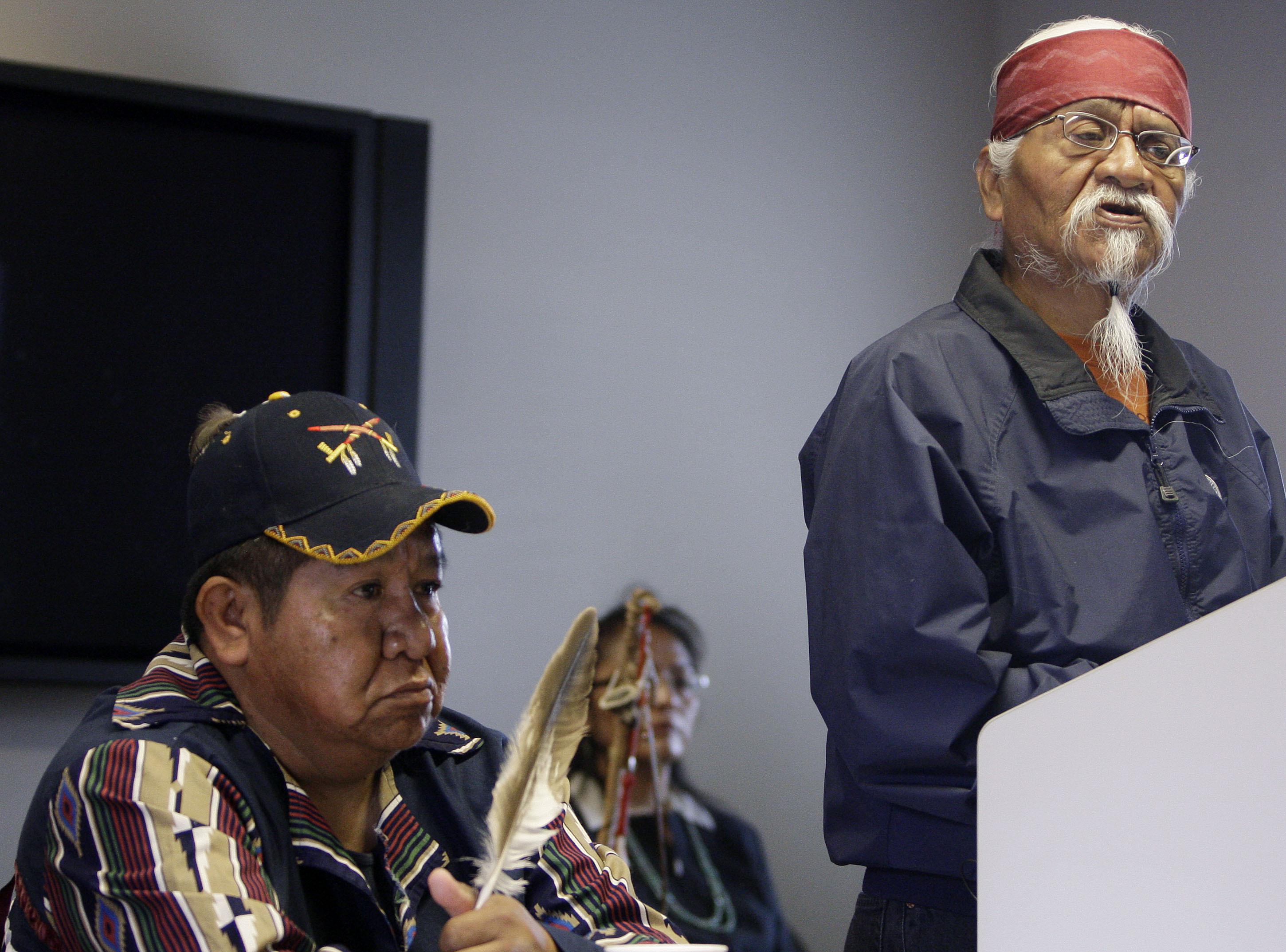 Longtime Havasupai Chief was a staunch defender of his tribe

FLAGSTAFF, Ariz. (AP) – A longtime chief of the Havasupai tribe who fought to protect their resources by lobbying against mining around the Grand Canyon and snowmaking at a ski resort in the Arizona has passed away.

Services for Rex Tilousi begin on Friday with a traditional vigil at the family home in Supai Village, followed by public events on weekends at the Grand Canyon, where Tilousi has retired as a cultural performer for the national park.

Tilousi died last week of natural causes with his family by his side, they said. He was 73 years old.

Tilousi served as a tribal chief for over 30 years, including several terms as president and vice-president of the small tribe whose reserve sits deep in a gorge off the Grand Canyon.

He was also a spiritual leader, working to preserve the tribe’s way of life, its songs and the Grand Canyon that housed the Havasupai before it became a national park, the tribe said.

â€œHe was known to all as a peaceful and caring man who had a deep love for everyone he met, with a warm and welcoming spirit, and respect for all,â€ the tribe said in a statement.

Tilousi has sought to prevent companies from operating near the boundaries of Grand Canyon National Park and joined with other tribes in speaking out against snowmaking at the Arizona Snowbowl outside Flagstaff. In both cases, he feared that the tribe’s water resources would be contaminated and that the tribe’s spiritual practices would be adversely affected.

The federal government ultimately approved snowmaking with reclaimed water. Uranium mining has stalled as companies wait for prices to rebound.

Tilousi has championed Indigenous Peoples in the Arizona Legislature and nationally and internationally.

In the Havasupai Reserve, he hunted, rode horses, and shared Havasupai stories and culture. Tilousi attended residential school and graduated from Phoenix Indian School in 1967. He then attended Haskell Indian Nations University in Lawrence, Kansas.

Tilousi and his wife, the late Rosella Sinyella Tilousi, had two daughters and four grandchildren.