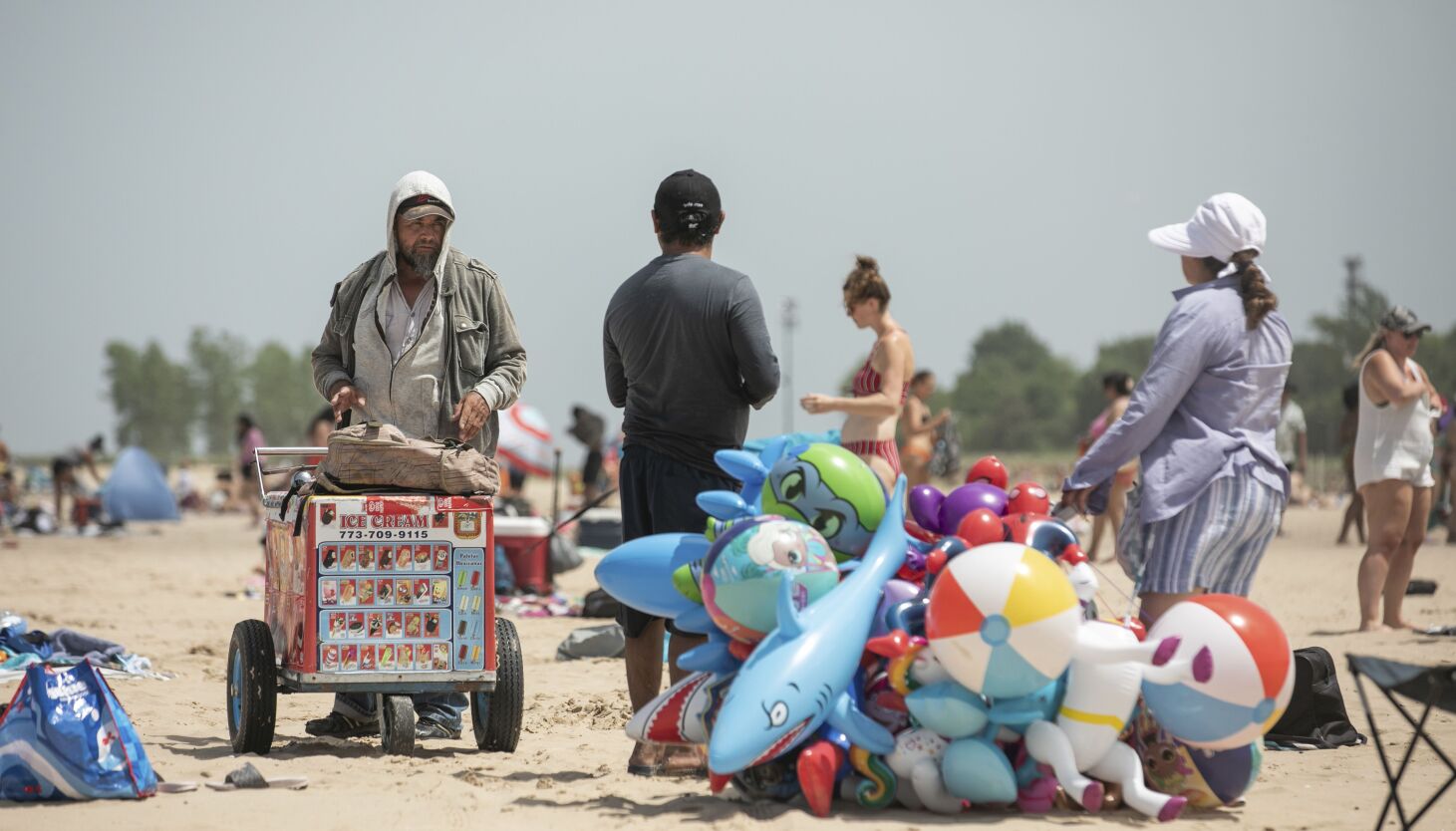 As Chicago continues to face scorching temperatures early this summer, activists are calling on officials to use public school buildings as cooling centers to supplement the city’s six existing sites.

Heat-related injuries and deaths are top concerns for many Chicago residents as the city hit 100-degree temperatures for the second week in a row – and after a tragedy in May in which three women died during a heat wave.

Activists from the People’s Response Network, a group of parents and former public health officials who have organized around COVID-19 policy advocacy, urged the city last week to open schools for those seeking refuge from the heat.

“We have learned nothing from the tragedy of the 1995 heat wave,” the group said in a statement, referring to the deadliest heat wave in US history that killed more than 700 people in Chicago.

The group said the city’s six cooling centers do not adequately meet the needs of residents during the summer, particularly because they close at 5 p.m., with the exception of the Garfield Park location, which is open 24 hours a day.

Asked if the CPS would consider the request to use schools, Moore said the city would use other locations if it “sees a new need for cooling centers.”

“They would expand cooling facilities in their community service centers or use refrigerated trucks,” Moore said.

These new rules were pushed by Ald. Maria Hadden (49th), whose service suffered the death of three women in the middle of the May heat wave. Residents Janice Reed, 68, Gwendolyn Osborne, 72, and Delores McNeely, 76, lived at James Sneider Apartments, 7450 N. Rogers Ave. at Rogers Park, where the air conditioning had not been turned on.